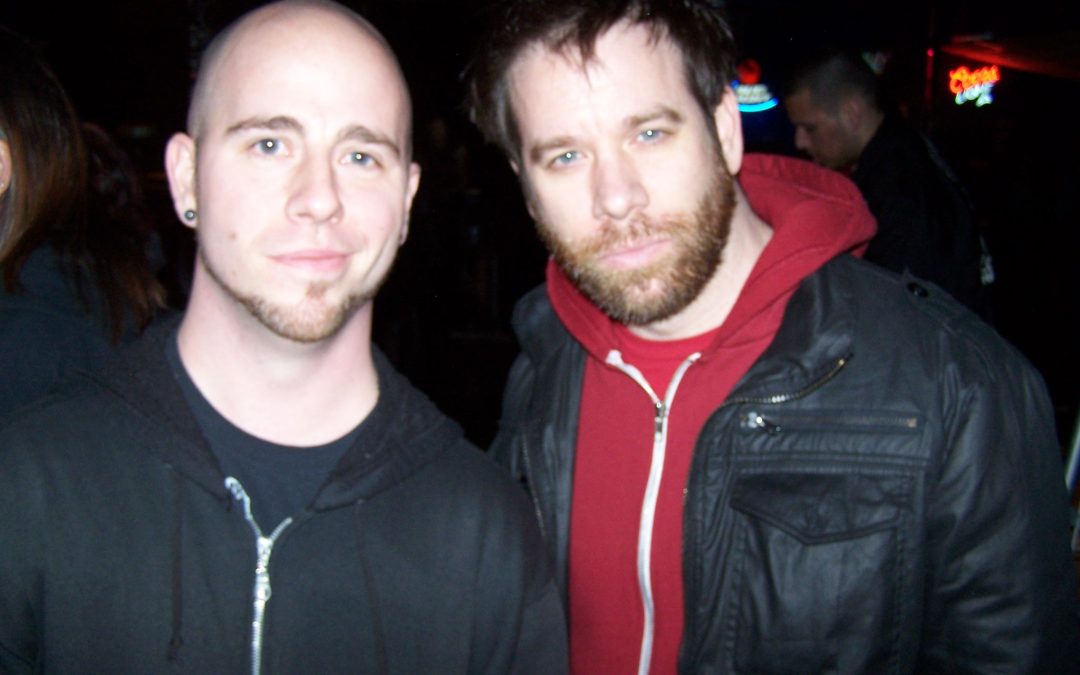 So you may be wondering what the title means. It means that I went to a unbelievably amazing show last thursday. (The letters are abbreviations of the bands) Titled under the name “The Abominable SnowTour” it came out melting my face off. The night started off with a few songs from an amazing local band called Embracing Goodbye. I’ve known at least one of the guys from back in the day, but didn’t really know that much of the band. Wow..I was just blown away by their sound. It was southern hardcore metal or something like that (can’t keep up with all the “genres” now)

Next came The Great Commission. Their music and ministry are second to very few. They a deep sound that even included a female background vocalist that had a pretty deep growl. They took time to share the gospel and boy did they ever! It was great. I do want to mention the next band that played,  Lionheart. They are a secular (non-Christian) band, but I still did like the music. I’m just not big on cussing anymore. To each their own, it’s not my place to judge..that’s God’s job and ONLY God’s job.

So anyway..back to the show..Living Sacrifice! To quote Martin Lawrence from his show: “DANG GINA!!” (anyone remember that one?) They came out with guns a-blazing! I wish I could tell you all the songs they played, but they mixed it up. Little old, Little new, a lot freaking awesome! I did have to make mention of Bruce telling the crowd to come in closer cause there wouldn’t be any of the “kung-fu” dancing going on. Speaking of Bruce: 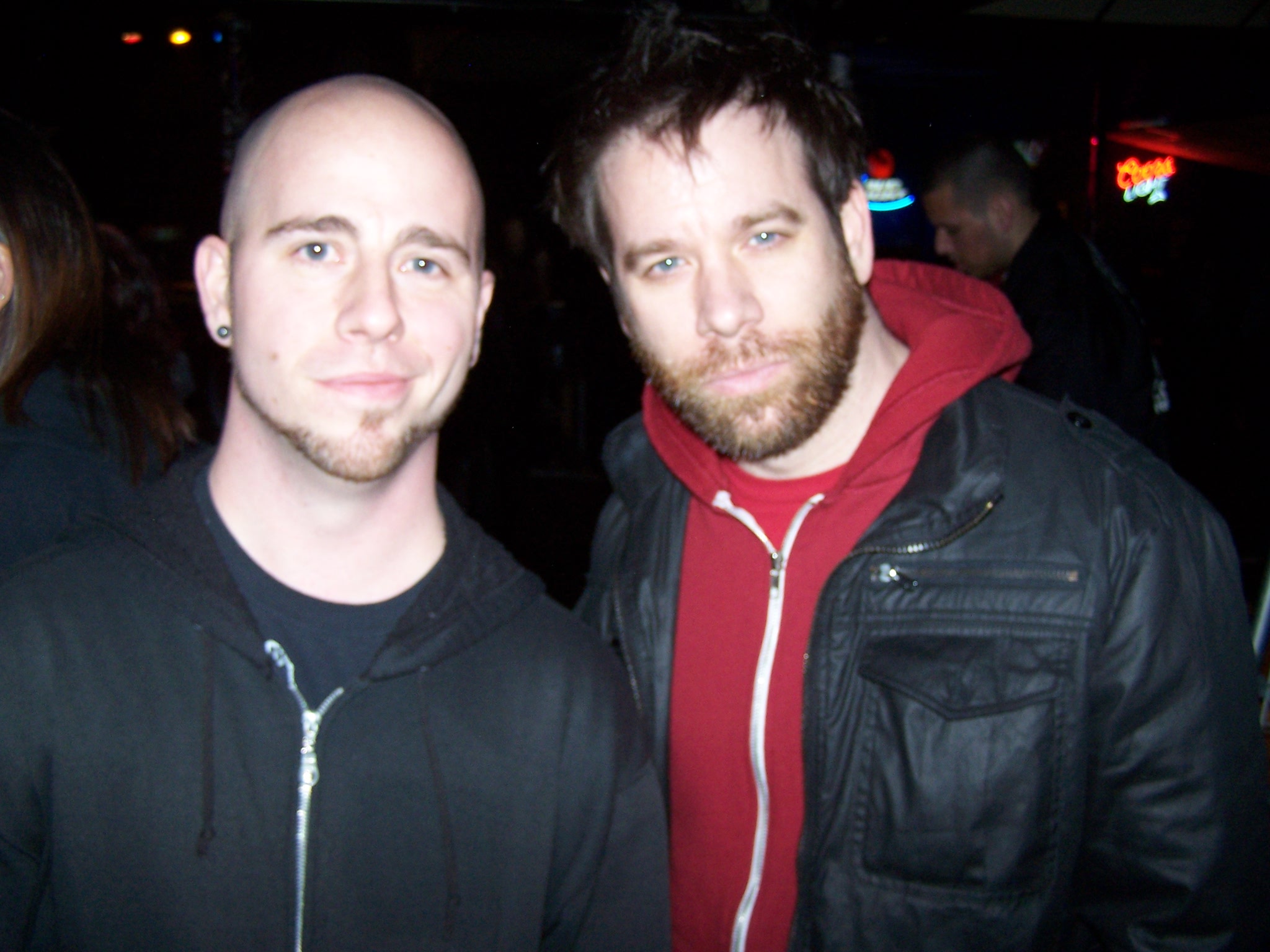 So anyway, they brought the metal onslaught. It was great. Then came War of Ages. The kung-fu dancing came back again. Dude..let me just tell you blew me away (the music, not so much the dancing..I’ve seen better) WoA brought it down, again they played some new (even brand new) and some old. I stayed safely to the side as to not get knocked out by some of the rather large guys dancing and going nuts. I watched the drummer (Alex) from the side. He proceeded to lick the drum stick as he was playing, and he saw me laugh about it so he was switching out what he was doing here and there while he played the half-time beats. Throwing the stick..etc…you get the hint. So they ended the show and apparently there was an after-party that no one knew about except Alex..while he was tearing his drums down the sound man decided to play some sweet dance music, and Alex decided to have a little fun with it..and I was there to catch it on video (only with his permission of course):